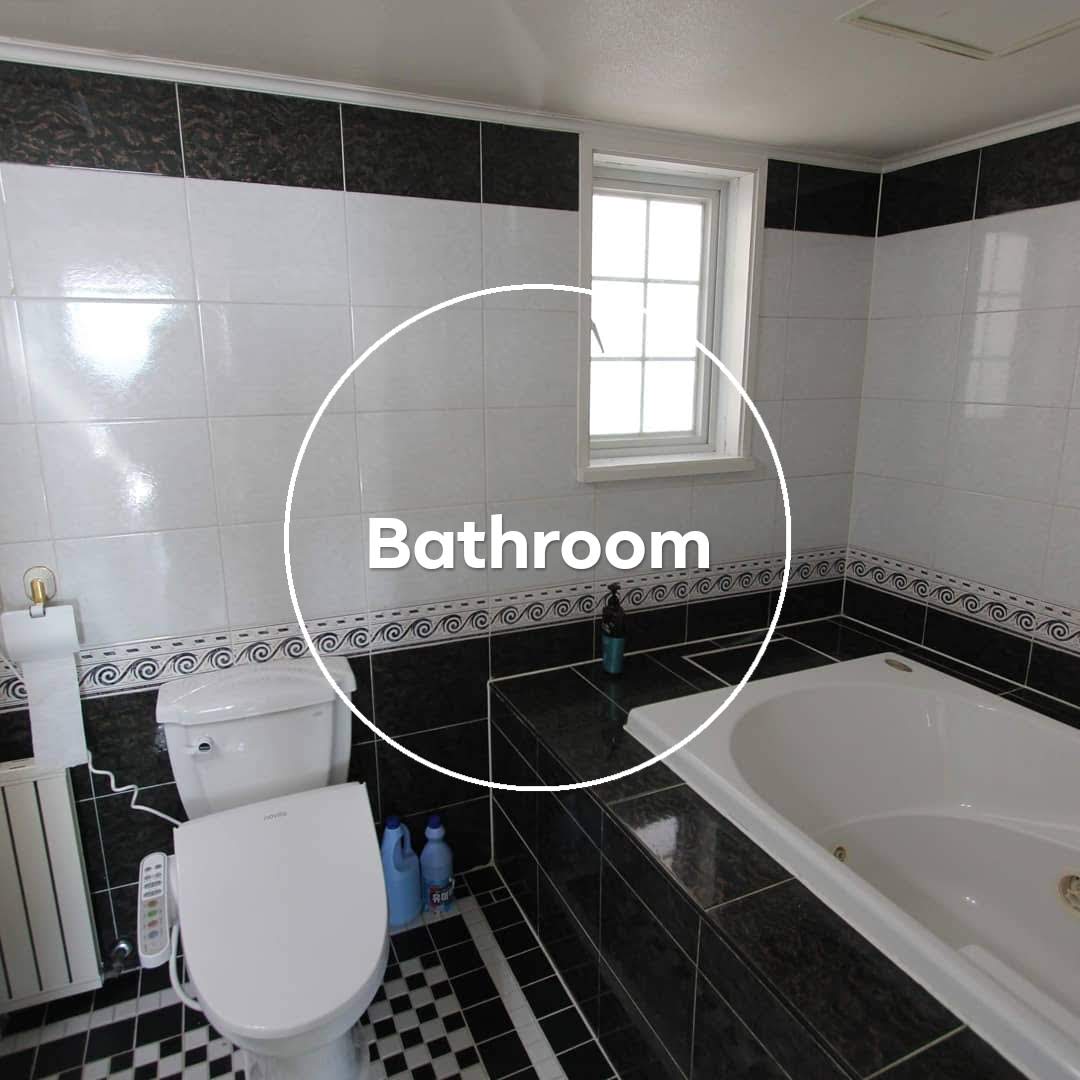 
“seemile Korean” Android app https://play.google.com/store/apps/details?id=com.seemile.langster iPhone(iPad) app https://itunes.apple.com/app/id1257387014
Learning Korean is learning Korean culture. If you learn seemile Korean, you will understand Kpop lyrics without translation, and you will be able to watch Korean dramas and movies without subtitles. I understand and feel the songs of the Bulletproof Boys (BTS). Start learning with Korean with "seemile Korean".
The "seemile Team" also released app to learn Chinese (Mandarin). "seemile Chinese" app android https://play.google.com/store/apps/details?id=com.seemile.chinese  iPhone(iPad) https://itunes.apple.com/app/id1355718432
[APP Key Features]
- The seemile app provides Korean reading, writing Korean numbers, and learning Korean conversation.
- You can learn Korean language easily and enjoyably through animation.
Learn the difficult Chinese easily and enjoyably through animations!
The process of viewing, listening and repeating the sentences is everything you need to learn Chinese. You can start learning Chinese at the price of just one regular meal.
You will learn 4 sentences daily for 145 days. In total, you will learn 600 sentences and 1300 basic words.
- Chinese is just in the palm of your hand! You can learn Chinese through a Smartphone anywhere, at anytime. We have expressed the life of 5 different characters inside the animation through sentences and words.
- As 5 professional Chinese voice actors recorded the words and sentences, you can practice learning an accurate Chinese pronunciation.
We have applied a unique, patented academic method of sentence decomposition and word assembly.
- After you listen to a Chinese sentence, you will undergo a process of decomposing the sentence into words, and then assembling the words back to a sentence. In this process, you will naturally learn the sentence structure, grammar and pronunciation of Chinese.
Language is not something to be learned. It is something to be used for listening and speaking.
Don't learn a language. Language is just a form of speaking. Speak a language with SEEMILE Chinese.
- This app can be used for offline learning. Once you download the app, you do not have to reconnect online to use the program. Also, you can use the app forever after a single purchase. One purchase gives you access to all of our services- there is no monthly payment.
Although it's cheap, SEEMILE Chinese has the best effect.
"SEEMILE Chinese" was created by the team that created "SEEMILE Korean." "SEEMILE Korean"" is an academic brand used by over a million people worldwide.